Tassie Seasons is the fifth series in Van Dieman's expanding collection of Tasmanian Fountain Pen Inks. These sixteen inks encapsulate the changing colours of Tasmania, with four inks dedicated to each season. Tassie Seasons is a mix of dark and light, warm and cool, every-day writing worthy and artistically minded colours, including two shimmer inks.

Description
Australia is the world's largest producer of truffles outside of Europe, and Tasmania was the birthplace of Australian truffles, when Tim Terry unearthed the first Tasmanian truffle in the winter of 1999, the result of 8 years work. Along with fine wine, south seas salmon, an array of stone fruits, berries and exotic herbs, truffles make up a part of Tasmania's extraordinarily high quality culinary produce. This ink is the second black in the Van Dieman's Range, and has a noticeably brown hue when shading, with an oily black sheen on certain papers.
More Details
Share 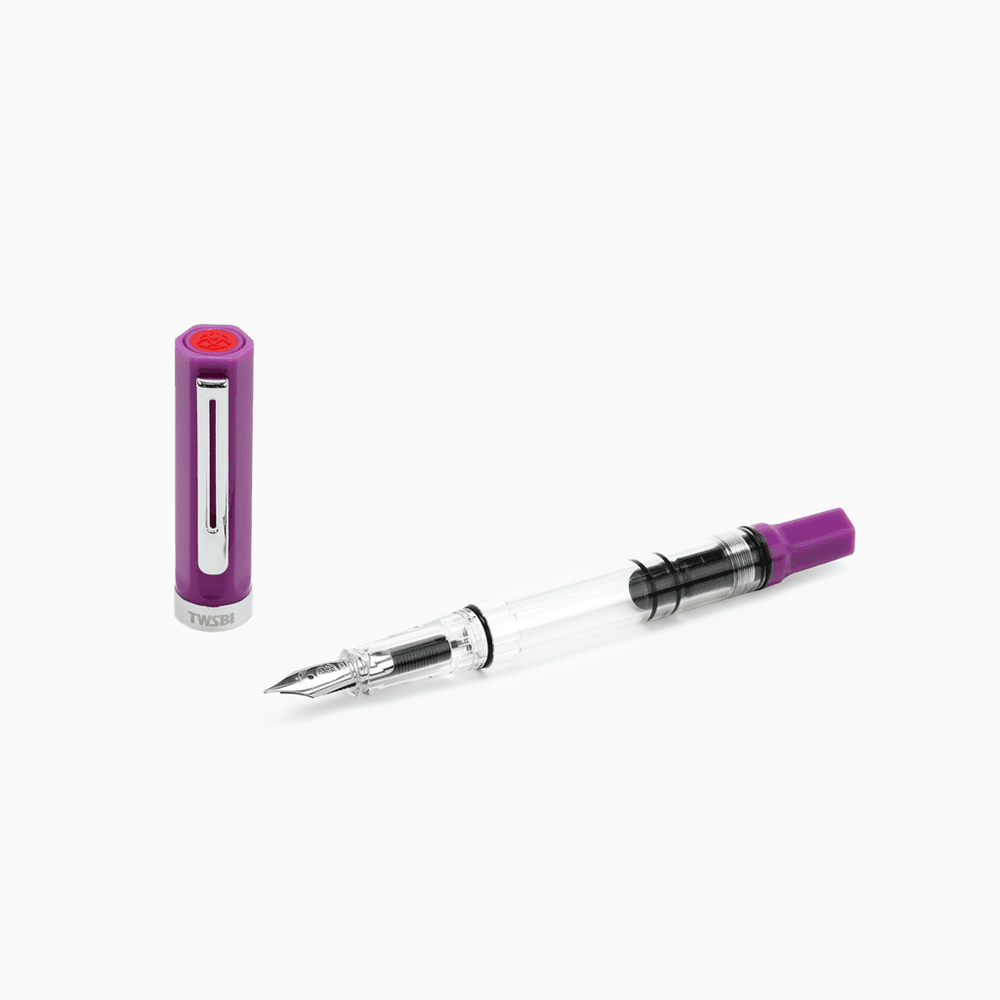